Just as a scientist would conduct experiments to make new discoveries, the Potomac Music Lab allows world-class musicians to experiment with their craft and serves as an incubator for classical music. These experiments allow the musicians to further innovation and to explore their artistic vision.

As an example of the Potomac Music Lab, the Ryuji Ueno Foundation has sponsored The 6821 Quintet during the 2016 National Cherry Blossom Festival. The quintet, which was composed of award-winning musicians, performed classical and popular music in pop-up performances at non-traditional venues around Washington, DC, such as Union Station, Reagan National Airport, and CityCenterDC, using both the finest classical and electronic instruments. 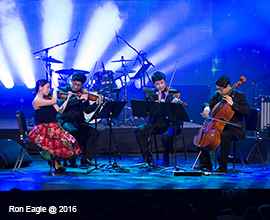 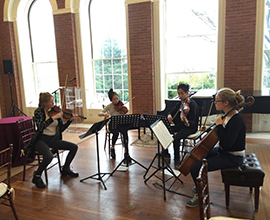 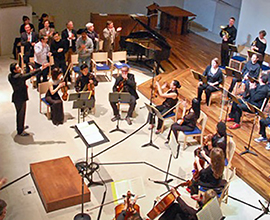 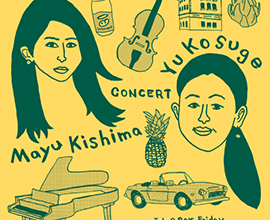